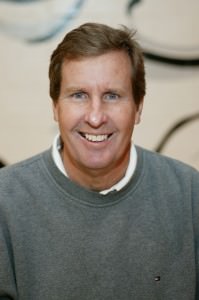 Tom Hofman, La Cañada High School’s varsity basketball coach and the camp’s director, has turned the Spartans into a Southern California basketball power. This includes two CIF championships in the school’s 57 year history in 1992 and 2011, and an outstanding 751-232 won-lost record at LCHS, making him one of the winningest coaches of any high school or college coach in California. He has been selected “Coach of the Year” ten times by the Rio Hondo League, three times by the Glendale News Press, five times by the L.A. Times, twice by the Pasadena Star News, was four-time Coach of the Year of the CIF Southern Section Div. III, and in 2007 he was named Div. III State Coach of the Year. Hofman’s coaching success is demonstrated by his accomplishments: an unprecedented 28 league titles, 34 consecutive appearances in the CIF playoffs, and his teams have advanced to the playoff semifinals ten different seasons. It is easy to see why he has earned the reputation as one of the state’s premier coaches during his 34 year varsity career. 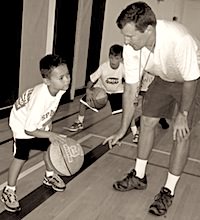 Spartan Basketball Camp is located in
La Cañada, California. We are currently on our 34th consecutive camp hosted by award winning coach, Tom Hofman, La Cañada High School’s varsity basketball coach and the camp’s director, who has turned the Spartans into a Southern California basketball power.

If you have any questions or special requests please do not hesitate to contact us.